Mehmet Erim leads the Afridi’s into the radio station, the empty halls echoing the voices, of many anxious voices, over the over-the-air loudspeakers. His brother-in-law Abad sees Mehmet as an opportunist, always looking to make a fast Turkish Lira or having married his sister out of hunger.103.00 METEOR RADYO FM utilizes the tallest spire on a deserted building with a sole lonesome announcer at the microphone. 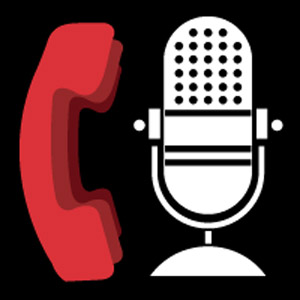 “So would I Mehmet. Many of my listeners are following Turkey’s contribution to the Mars Colony… great story.” In a ratings driven industry, it’s all about the buzz. “There is a trail of blood following these innocent looking persons. What makes you think that I can help them? 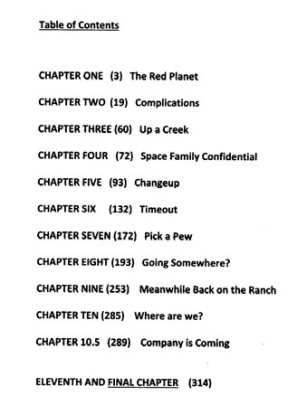