…“But that unusual signature is coming from Earth’s general direction.” Any happening over toward “home” is a cause for Sampson McKinney to pause… 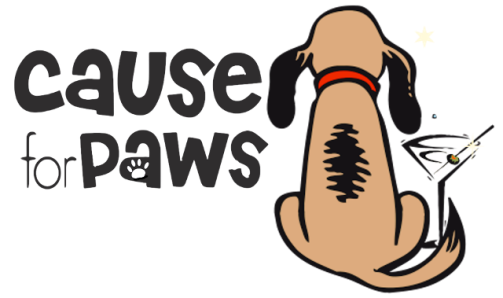 –In a cruel twinkle from a faraway star, instead of Gus being late for a date, he mysteriously drops from the near-solar grid.–

From Earth’s angle, there is no tangible sign of the fastest spacecraft this side of the Orion Nebula. It’s hard to trust the raw physics and the unfamiliar position of Stellar Explorer; there is no dark side of the Sun.

This cannot be happening. The Space Family McKinney is an enigma bound by misfortune.

Once again, Roy Crippen is left grasping for a handful of nothing.

The fuss that a space vehicle makes, hurtling at multiple the speed of light, is quite noteworthy. In comparison the fastest recorded asteroid travels at the relative snail’s pace of 68K miles per hour. There is no such thing as skulking about unnoticed, as it slices thru time and space.

Though a quick, study Sampson is a SOL newbie and some of Defender’s instruments make his head hurt, “It’s phasing in and out. I would consider it an illusion, if it weren’t

so darn consistent… and then it isn’t.” Tick tock, “Now it’s gone.”

“We cannot linger with that now. We must contact the Seljuk as soon as we are able.” Laser-like focus is an Eridanian attribute. Cerella’s civilization is paralyzed, the answers they seek are logistically polar opposite in this quadrant and they are gobbling up space in that civilization’s own ship.

“But that unusual signature is coming from Earth’s general direction.” Any happening over toward “home” is a cause for pause.

“Did you think that Crip wouldn’t test out their new SOL technology, did you?” Deke is keenly aware that his younger brother would likely be piloting any SOL vehicle from his home planet… unless those Koreans got hold of {ripped-off} the tech. They’re at a loss to explain.

They don’t see what Gus is seeing from with a bird’s eye view.