…If it is possible to reverse immortality, I am positive that you have knocked at least a few years off of Ekcello’s life… 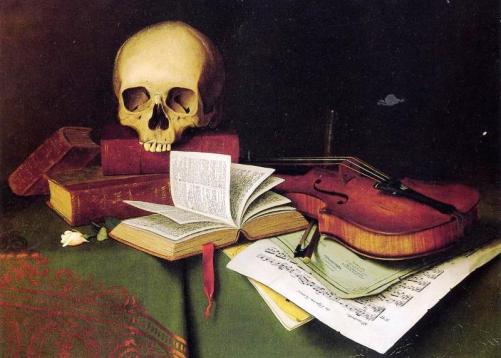 Like it or not, the McKinneys were there to stay and now interest in that little blue dot nearer the middle of this galaxy has renewed, by necessity, if not their preoccupation. Akin to their more physical predecessors from eons past, they have renewed their consuming quest to understand that planet known as them as ĞŁŒŠ {Earth}.

“Sam, you have to realize that at one time these people traveled to all parts of the Universe,” explains Celeste, who through osmosis gathered the reasoning behind the Eridanus’ distracted abstractness. “Of all the worlds they may have encountered, the endless variety of life forms thereabout, we of Earth may well be as close to blood

relatives that they have. I think that we are so much like the Eridanians of 4000 years ago that it scared the voice right out of them.”

“You mean we are a mirror image?” asks Sampson.

“Yes and when it is YOUR reflection they see, oh my…”

“It’s not my fault we do not exactly see eye-to-eye.”

You have hit it on the head Sam! If it is possible to reverse immortality, I am positive that you have knocked at least a few years off of Ekcello’s life!”

Sampson laughs loudly at that notion, to the point of tears and side ache. He is quite aware that he has

singlehandedly reintroduced some long-dead emotions to Eridanian culture. And he is in no small way very proud of it.

“Do you know that I think that the youngsters, you know the 300-400 year-olds, can understand me? I told them about opening day at the new Yankee Stadium in 2017, 70,000 screaming fans watching a ball being pitched-and-hit on manicured green grass. I even showed them that Mickey Mantle Topps rookie card I carry. They love it!”

“Somewhere, deep in their youthful existentiality, they must have a basal need for an outlet for buried emotion.” Celeste attempts to explain any possible fascination with her husband. 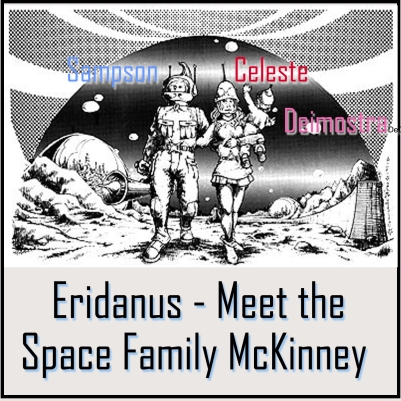 …Deke McKinney can sympathize with Prince Hamlet, having his own Ophelia, the love of his life… 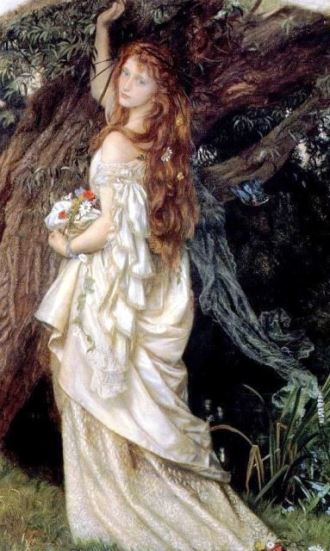 In the end, Ekcello & Fortan decide to put the issue up for a vote… what? Yes, a vote is

going to decide whether the Eridanian princess and her half-human son will be permitted to leave. This will be the first referendum to be ever voted on by the entire planet, and the Nulls are included! This is first and sole tally, for a consensus to be reached on the McKinney/Cerella issue.

From autocracy to democracy; no small step.

Well not everyone is happy with the process.

Deke McKinney is uncomfortable with the consequences, as it applies to him. Does he leave his new nuclear family behind for the green hills of Earth or does he stay, leaving him as the lone human, that is the question; ‘Whether ’tis nobler in the mind to suffer the slings and arrows of outrageous fortune, or to take arms against a sea of troubles, and, by opposing, end them.’ He can sympathize with Prince Hamlet. He has his own Ophelia, the love of his life, who just happens to be out-of-this-world.

As the day of reckoning draws nigh, at a Space Family meeting, he bemoans the cruel anticipation, “I was snatched away from Stellar Explorer and now I may have to choose between my families. Talk about unfair!”

“The Eridanians have seen how human Joyner is, with all his McKinney-ness.” Celeste is the calming voice. “They will not vote to force them to stay.”

“You are not central to the issue. Do you realize that when we leave Eridanus, we, all of us, will start aging at our normal rate?”

“Not until we drop out of SOL,” Sampson amends.

“That’s right Sam. Cerella, like the rest of us, will be giving up the virtual immortality we have enjoyed on this planet. That is a huge sacrifice.” 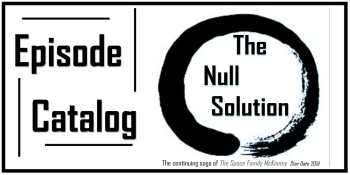