…Constance Caraway has discovered (or (k)new in the past and conveniently forgotten)… is the wonder of companionship, of the conventional sort…

Constance Caraway has acquiesced on the subject of a trip to wherever, committing to that footloose & feckless flyboy friend. But they do have four days until they have to hop that freighter back to Tangier and she may never have the opportunity to see the beautiful Italian landscape again.

She probably won’t tell Fanny about this (again) — work, work, always work. Wait – does she even know that she went to Italy?

From Tuscany to Calabria, north and south, they cruise winding coastal roads in a two-seat ride called an Alpha Romeo 6C Touring Roadster. The left side passenger may have to do some work on the man’s theology, but Ace Bannion definitely has the ‘lives life to the fullest’ thing down pat, replete with  his perpetual style; pannachio as they say in Italian.

The sheer geography alone can take ones’ breath away, hills with awe-inspiring vistas and the corresponding valleys; they cradle a tangled weave of grapevine and lattice.

However, the freshest revelation that Constance Caraway has discovered (or knew in the past and conveniently forgotten)… is the wonder of companionship, of the conventional sort. With Ace at her side, she can experience life without having to worry about what people may be saying behind her back, other than ‘that’s amore’.

When she and Fanny are out and about, they must constantly monitor their level of expressed affection. Obvious or implied, they are damned if they do or deprived if they don’t. There is no winning when gossip replaces reality, ‘what about those two women living together’. The facts, albeit privileged detail, get twisted into some version of perverse hearsay in the 1950s Florida conservative climate.

It is Fanny’s true feelings and aspirations, on the subject of their relational status, which looms over the damp cool air of the Mediterranean as they venture deep into wine country.

But that whole issue is in the rear view mirror of the moment, taillights mounted on a speeding sports car, a world away. With every sharp turn, Ace can lose sight of his mortality and Connie can pretend that sexuality is ambiguous.

When they return from Europe and North Africa, there will be just as many irksome questions as those resolutely answered.

They will be landing in the United States clouded with mixed reviews.

…Our life on this planet is not just about what are you going to do the next moment, day or week…

“You seem to be convinced about that devil fellow,” wonders a curious Ace.

Agent Daniels responds, “I have personally witnessed one miracle and one manifestation in the past few weeks and add that to my involvement with World Agnostica and I can tell you that, with all certainty, that there is a full-fledged spiritual battle going on.”

“Are you still going to ride the fence about God, Ace?” Connie qualifies. It was one of those “stumbling blocks” to any relationship between the two of them; he is a real nice guy but…

“I didn’t know it was that important to you.”

Ace Bannion is hard to nail down, whether it is getting him to stand still or any of those issues that are best left to the philosophical types.

“Well, we have some four days before the cargo steamer comes back to Rome, I think we are should take in some of the countryside,” Ace makes an executive decision about the present and tables that everlasting thing.

“And I thought we could head back to the states right away, you know, keep the devil on the run.” The lady doth protest too much.

“We can’t just hang around Italy and do nothing and since the roads have been rebuilt since the war, I can hear the hills and valleys calling us.”

“Wish I could join you guys, but I have to wait for my boss’ next move,” Daniels laments.

“I know you will be in touch because ‘you have your ways’.”

…“My cousin Hilbert from Sandwich Illinois is a crop-duster,” proof that Eddie D. is getting back to his old self…

With Fanny away in Florida, Constance Caraway respectfully skips the Tolentine performance in favor of a well-being check at the home of Eddie Dombroski. She has

taken personal responsibility for putting the man in harms way. An experienced private eye should have guessed that Eddie would want to be the one to rescue his wife, even though they were only playing a hunch and he normally followed orders to the letter.

Edie Dombroski has been so gracious in the face of this family crisis. She is a gritty city woman, loving on the inside with an urban-tested exterior. Her husband had

been mugged in the past, had his share of fender benders and even had a hand in stopping a bank robbery, but he had never taken a bullet to his midsection or his left shoulder.

“Do you need a spleen?” is one of the questions Eddie has for his post-op caretakers. His other was more of a commentary, “Lucky for me I’m a righty; I can steer, shift gears, the whole ball-of- wax.”

“You won’t be driving any time soon Edward Francis,” Edie lays down the law. “Miss Caraway has given us $1000 dollars so you/we can make it to spring.”

Constance’s care extends to her pocketbook.

“Don’t forget about that color television she bought us. I bet we’re the first on the block to have one,” he brags, “and it has a record player too!”

“You can see I’ll have my hands full,” she casts a lamenting gaze Constance’s way. “Guess who has to change the channels? Edie this, Edie that, Edie I could use a snack…..”

“I cannot help you with that Mrs. Dombroski; though I did keep the receipt from Goldblatt’s Department Store?”

“I need to get going,” she checks her Timex wristwatch, “I’ve got to meet a friend at Meigs Field.”

“No, she’s back in Tallahassee on another case.”

“Meigs? That’s that new runway on the lake, but it’s only for private planes.”

“My friend has a BeechCraft Bonanza.”

“Does this flyboy have a name?”

“And my name is Clark Kent.” Not Elvis or Gene Kelly.

“Well Clark, I’ll bring Ace around for a visit while he’s in town.”

“My cousin Hilbert from Sandwich is a crop-duster, no airports needed for him. I mean to tell you, when he comes home for lunch he just flies right up to his back door.”

Proof that Eddie is getting back to his old self.

“Sandwich? I have relatives in Bologna!”

Constance is always herself.

I bought a computer from The Nero Company. It comes with a CD/Rome burner. 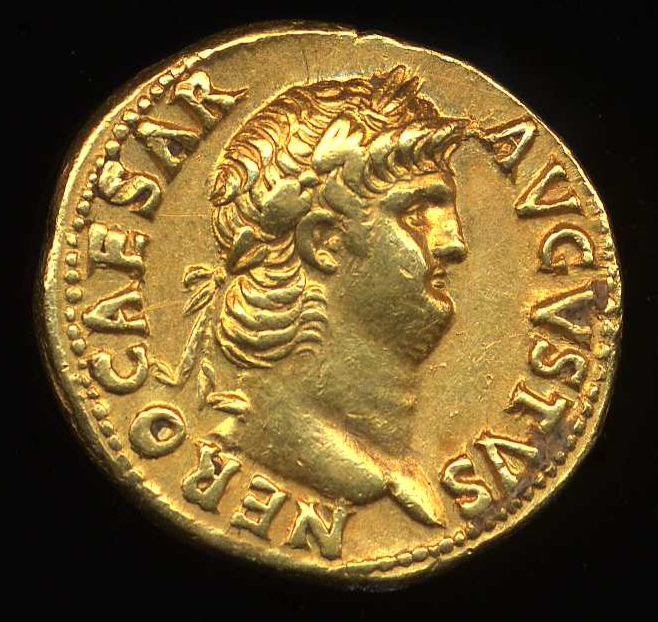 I used to think I’d hate Italian food, but I finally decided to give pizza a chance

Why are Italians so good at making coffee? Because they really know how to espresso themselves. 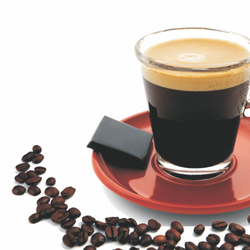 That Italian chef is really annoying. He’s making a pesto himself

The compensation received by the Italian chef was a pretty penne.

My friend dropped his box of Italian pastries on the floor. I cannoli imagine what he must be going through