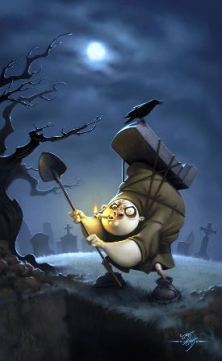 …Celeste would have laughed had she not popped her light on, fearfully recognizing the cause of Sam’s fall, “That is a body!”…

“Damn!” Sam galumphs into spread-eagle prostrations. “Maybe we should be using the helmet lights,” he taps the side of his head to do so, to light their way and expose the upright-cancelling offender.

“Whooaa!” he springs to his feet like a wrestler scoring 2 points on a lightning-quick reversal {and low gravity}.

Celeste would have laughed had she not popped her light on, fearfully recognizing the cause of Sam’s fall, “That is a body!”

Sampson backs off a few steps, so they can both see a space traveler of unknown origin, who had 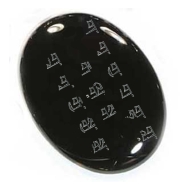 met his doom several steps from the entrance. The not-of-this-neighborhood being had the rough configuration of a human; a pair of legs and one arm… at his side and the other extended out, as if to retrieve a black object, like the one they found minutes before.

IT must be a device of some kind, though either she or Sam could get theirs to so much as light up. While Sampson inspects the spaceman, Celeste further fondles her gizmo, hoping to solve its mysterious function. Had it been a ray gun, she would have blasted everything around her, but gladly it was not.

They area is spared laser fire, but she finally gets it to do something, somehow causing a momentary digital

sound, hummmm in the key of C, “Hmmm! Come on, work you dumb thing!”

Then, without notice or noise to that matter, what they had guessed to be the front door, opens in a flash.

“Looks like you found the invitation Cel,” utters Sam as they must do something other than stare.

Upon further review, this must be the star-crossed vehicle’s version of an airlock, but it didn’t do either of these guys any good, “Bodies two and three,” he point to the floor.

But as fast as the outside door opened, it closes itself.

Celeste, who could apparently operate her black oval, coaxes the set of parallel and perpendicular lines to open the interior door, followed by a rush of pungent air from inside. It seemed so unlikely, but after all these unknown years, this ship still had some operational time left in the tank.

The combination of gasses inside looked good to the mass spectrometer, but something about the Martian environment caused these life forms to expire and caution needs to displace curiosity. “Oxygen is at 20 big ones Cel!” 20% is surplus good.

Near proper amounts of nitrogen and hydrogen gases are present, along with 2 inert and 1 unknown, defying classifications on the current Periodic Table.

“I believe it’s safe to go inside, what do we have to lose,” states gambler Sam, revealing his new what-do-we-have-to-lose state-of-mind. 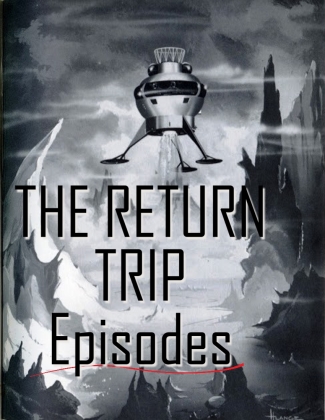 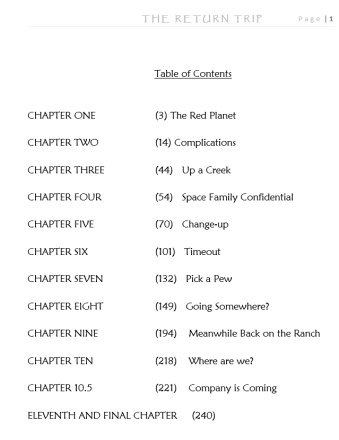