…Can an easygoing, confident, knowledgeable ex-astronaut be elected President of the United States of America…

While the McKinneys settle into their post-Martian mystery tour to somewhere out there….

…Roy Crippen, Presidential candidate Roy Crippen is riding through the 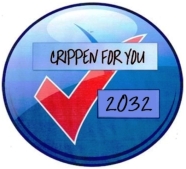 streets of yet another city on his current campaign swing. Instead of a chauffeur driven limousine, the custom he had fallen into at first, he uses a laid-off NASA employee/driving a Ford Motor Co. prototype car; born in the USA, single father of three/made of titanium, fueled by hydrogen and genuine demographic hemoglobin. He is determined to break the mold of the atypical politician and his aim is to be as humble and transparent as he can.

With transparency comes scrutiny, undesired and blatantly untrue. When you run for national office, your entire family and all your friends are put under the microscope.

And that is the one thing that is burning the press’ be-hind: his blood relatives are few and squeaky clean and his friends are all related to the space program; from the Space Academy currently somewhere in space, conveniently unavailable for comment. 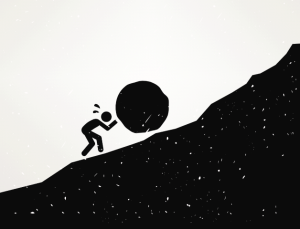 It has been an uphill battle trying to persuade wary voters in his direction. They want to know if Roy Crippen has what it takes to lead a World Power, though no longer the most dominant country in the world thanks to the diluting of education and the exodus of manufacturing. He intends to reverse those corrosive trends, but when the current party in power {Democrats} has a stranglehold on the low/middle/immigrant classes {and they love their lame-duck Pete Sanchez}, the uphill battle becomes insurmountable.

Can an easygoing, confident, knowledgeable ex-astronaut be elected President of the United States of America in this climate of delusional contentment?

It is up to his former Press Secretary, Francine Bouchette-Crippen to make lemonade out of lemons. It is one thing to be popular in your home state, Texas where lemonade is the state drink {with tequila chasers}, but quite another like in the state of Illinois, where welfare is king and the will to learn has been generationally discounted. 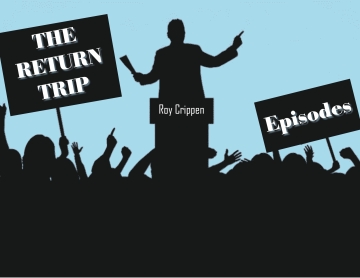