…maybe we should hold a raffle, with Deimostra as the prize… 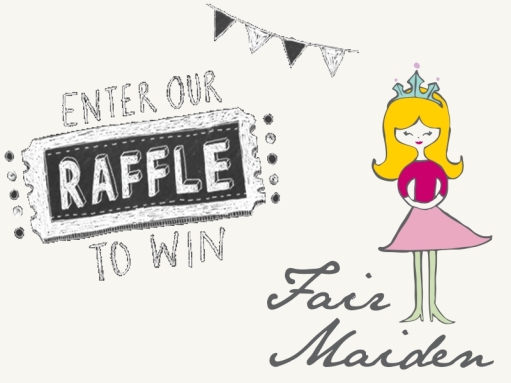 “Are you sure about the sincerity of Skaldic and Chasonn? Don’t you think they gaze at fair maidens with dubious intentions?”

“Yeah, maybe we should hold a raffle, with you as the prize. Natural selection is overrated and maybe we could use the capital to buy our way back to Earth.”

Deke’s last blurb serves to highlight the elephant in the room. Just where do the individual McKinneys stand on making a return trip to Earth? 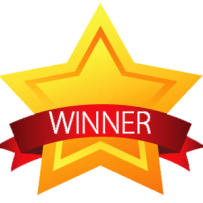 “And leave me behind, no way,” the “prize” is not too keen on being separated from her family by an arranged marriage.

“Who said we are going back to Earth. And who knows what bad things have gone on there since we left home.” It comes down to what you know, as opposed to what you do not, for Celeste.

“I have a brother and an entire planet that I’ve never met or seen. As much as I adore the drama between the Null and the Gifted, I personally cannot wait to meet Gus… and that Roy Crippen sounds like the greatest human on two feet.”

“Yeah Mom, I bet if you took a vote right this minute, Earth would be the overwhelming choice,” declares Deke.

“Your father isn’t here, the vote would be invalid.”

“And just how do you think he would vote? Ekcello has basically had him hogtied to Eupepsia for years now, come on.”

“Why this sudden change of heart Deke? You have an Eridanian mate, who is a local princess I might add. What does she think?”

“She’s been to Earth, remember? Joyner probably has a Texas birth certificate. And the Gifted hierarchy does not exist anymore… and then there is the matter of hyperphysical transmigration… if she can regain it, she can come back whenever she wants to visit.”

Celeste is allowing all the possible options to roll around her brain. For her, the notion of Harmonia has intrigued her since the issue of Lorgan first surfaced; that a superior entity of such magnitude exists. At one time, Eridanus seemed like the ultimate challenge, but no more.

Hopes and Options 1971 by Jean Dubuffet