…The librarian attempts to explain the inexplicable…

CC and AB thank their Danforth host and take to the back roads into Oconomowoc proper. Hwy 16 bisects the city from east to west, so once you locate that, informational signage will guide you to schools, hospital, or in this case, the library. Their concrete friend, Hwy 67, will take them 3 blocks north to the Oconomowoc Public Library.

Lodged between lakes Labelle and Fowler, the two-story wooden structure is full of books (duh) and one dedicated librarian named Sarah Sauer. Whatever the need, from Dewey D. to F. Scott, she is the go-to gal.

Once given, twice careful, Miss Sauer unfurls the mystery scroll, exposing what she identifies as Aramaic in nature.

“This is a script for exorcising demons. I believe the literal translation would be banishment. There is a reference to Jesus the Christ then the passage, ‘I saw an angel coming down out of heaven, having the key to the Abyss and holding in his hand a great chain. He seized the dragon, that ancient serpent, who is the devil, or Satan and bound him for a thousand years. He threw him into the Abyss, and locked and sealed it over him, to keep him from deceiving the nations…’.”

Sarah’s delivery surely would cause Doctor Faust to hurtle itself from the shelves of OPL.

“From there, there seems to be a formula as a guide to handle Satan.”

Constance and even the hyperactive Ace are transfixed.

“The medium is lambskin vellum and I would estimate that it is only a few days old, the ink is barely dry.” Sarah was educated at the University of Haifa and is amazed at what she is reading. “Where did you get this? This is ancient text on brand new material. I don’t know why I’m sorry, but I’m sorry, this type of manuscript hasn’t been produced for 800 years.” 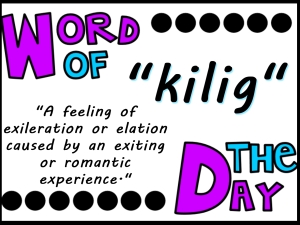 She is kilig, in explaining the inexplicable…

“Papyrus replaced this type of parchment around 500 A.D. Chopping down a water plant is easier than killing a lamb. Eventually, mass papermaking started in China and spread from there.”

But the fact remains…

“This parchment is so pristine, so refined, that it is almost beyond human means to produce it.”

The librarian is exhausted by the sheer depth of this experience. 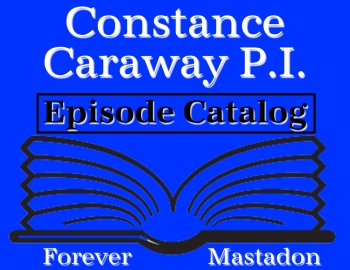