Roy looks out to his left, across the early morning expanses of the Gulf of the Americas and the dimming lights of the Florida Panhandle. It is at Lovell Space Center that the bizarre story of Gurkhas Dhangotma, aka unknown is unfolding, with its veiled twists and unfinished suspense. No, he was not onsite himself to drill the intruder, but he knows he would only get in the way of fact-finding interrogators. By the time NASA security, the CIA, the FBI, and NSA get through with him, his

government appointed lawyer may recommend suicide as a more desirable option… And then there is the New Mayflower. 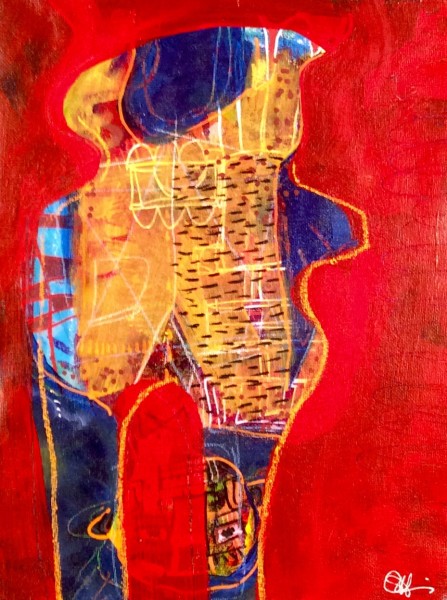