–So in the midst of their puffy-chested revelry, when all their focus is on the glory

of recent triumphs, three supersonic bombers streak across the Arctic Ice Cap, under, around, and through Korean blind defenses. The government complex housing the conspiring power-brokers is leveled in an instant. Two other {space-connected} facilities are also destroyed, as well as seaports Wonsan, and Hamhung. No

embargoes will be necessary.

Three more stealth bearers-of-bombs come up from the Indian Ocean on their way to Baikonur Cosmodrome and some sweet strategic points in Talibanistan. Before the sun can clear the horizon to the east, Talibanistani military installations go up in smoke and the Cosmodrome will not be hoisting any rockets for a very, very long time.

Mustering any more international mischief will be hard for this evil alliance to do.

The combined percentage loss to the two countries, when the military and

governance vacuum is factored in, is near 85%. Assassinations of world leaders have been tried before, with varying results, attempted by people with different motives and ethnic derivations. Emperors have been betrayed, Kings have fallen, Presidents shot, but never before has a worldwide attack taken out the core leadership of world powers.

In United Korea, the Kim Jung-un lineage is stagnant and questionable, his offspring both being female. Succession to the throne will be chaotic for such an ordered {by sequestration} society.

And you thought they were upset about losing Sang-Ashi…

Talibanistan, on the other hand, has always been chaotic. When you bundle 6 countries together to make one big one, there is bound to be provincial squabbles. And with somebody always ready to take anybody’s place at any time, the melee free-for-all that ensues will prevent a unified response.

And they were so proud about their terrorist expertise… 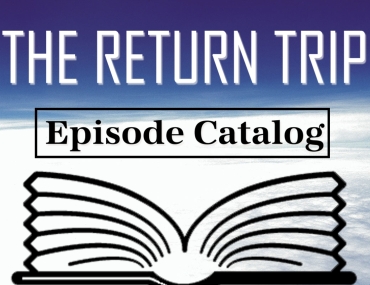