…”I can’t believe Frieda is gone, James,” Alpha laments, “she was so strong”…

At a corner cafe, on a darkened Boston street, three old acquaintances are getting together for the first time since the aftermath of the Galveston hurricane in 1900. 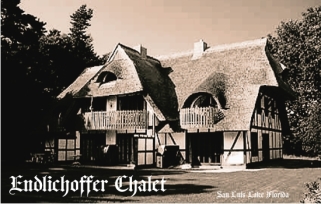 The reason for this get together is a sad one, the passing of Frieda Endlichoffer in August of 1908. She had fallen, breaking a rib that pierced a lung, preventing her precious mobility and pot-stirring dexterity. She had forgotten that she rolled up the front room rug, whereby felling her and the arm load of freshly air dried bed linens. She lays there for five hours, before her husband, Laura Bell and Maggie Lou return from a shopping excursion to Tallahassee. Dehydrated and weak, her 75 year old heart could not stand the strain. Doc Ziggy did not have the chance to save her. She died alone. Her private doctor and der Liebling was five helpless miles away.

“I can’t believe she is gone, James,” Alpha laments, “she was so strong, like Blue Boy

the draft horse. I remember watching her work that horse after that cyclone hit, two years back. If we hadn’t showed up that Friday, she would have worked that horse… and our man Joseph half to death.”

“That is the whole point, Alpha, seventy-three year olds should happy to wake up each morning, not clean up after tornadoes,” James observes clinically.

“Doc Ziggy must be seventy-five, right? Who is keeping him from overdoing it? He is very single minded, not one to listen to three women, let alone two.” Abigail is familiar with the breed, finding the throttle control is a daunting task; male engines either rev madly or drop to the stalling threshold.

“He listens to Laura, Abbey. Frieda had a way of making him dig in his heels with her lack of tact.” A younger Campbell found out early on that you did not have to ask Frieda what she meant. If you could understand her broken English, you knew where the bullfrog croaks in the rushes. “On the other hand, he sure enough is putty in Maggie’s hands. Yessir, I do believe they can take care of him, ‘cause iffin’ they couldn’t, I’d go back in a bug’s minute I would.”

“Speaking of going back, we have our own Pullman for the trip. We expect that you will join us?” James assumes, while Alpha hesitates.

“I don’t think I’m allowed in the fancy white folk’s car; probably have to ride with the baggage.”

“Don’t play that race excuse in my around me, Campbell. Besides, if that were the case, the last case I take at Beacon Hill would be Campbell vs. B & O Railroad!” 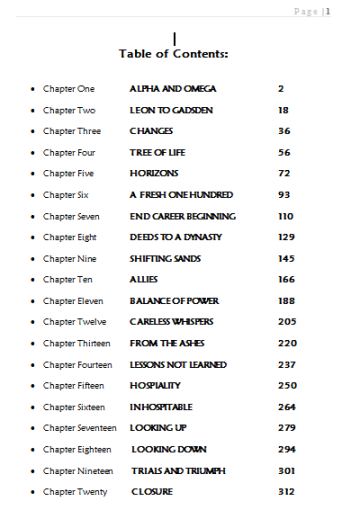