… Roy Crippen risks losing the mounting momentum his campaign has mustered, all for the sake of his endless passion for space… 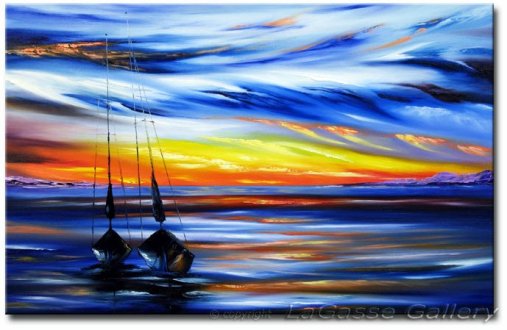 Francine knows there is more to Roy Crippen than folksy anecdotes, or those handsome chiseled features that have made him the fantasy idol for millions of women over the age of puberty, yes puberty. Roy can cheerfully count the 18 and over female voter in his column, while resolutely content to persuade the rest of the electorate with sound policies and square dealing.

Tonight, the third largest city in the nation, in the heart of the American Midwest {Chicago}, is the sight of one such major policy statement. At the feeding trough of inspiration, the meat & potatoes presidential candidate who is seeking office for no other reason than lead his country into the uncertain future; His topic is titled: “The

Ever since NASA was forced from the workaday business, a.k.a. good-sense curiosity, through budget cutting and the lure of privatization, its desire to leap ahead in the important work of space has been in limbo. The American people, as well as its partners in Space Colony 1 suddenly have trouble looking past the moon. The political capital to forge ahead with “another try at it” just isn’t there, even though that the same global insurance consortium that is funding the 3rd Panama Canal, has agreed to pay off on the Colony policy; 2 trillion dollars that most countries are being urged to spend on domestic needs instead.

Roy Crippen risks losing the mounting momentum his campaign has mustered, all for the sake of his passion for space. He is willing to show his hand, brutal honesty aimed at a prospective constituency that needs convincing, for better or for worse.

Sometimes it is a curse to have a clear view of the future, knowing precisely where the planet is heading, if it chooses to remain isolated from the rest of the galaxy. “How shortsighted,” he would say. Earth has already squandered most of its non-renewable resources that it started with when modern man took over management some 8000 years ago. 8 x 1000 is a long time, but it is in the last 150 that 99.9% of it has been stripped away. 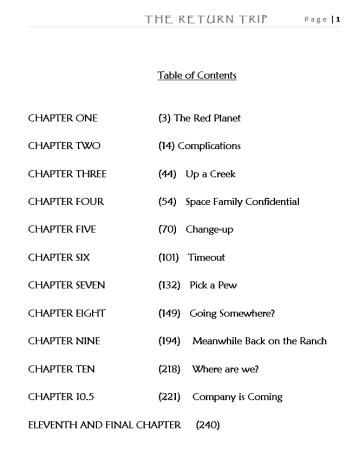