…Mary Pickford has made the drive up to San Francisco to meet Judith, after having accepted an invitation to fly on the one of the first transpacific flights, eventually bound for Hong Kong…

“Oh how I wish I were your age again, Mary Pickford.” Judith Eastman reflects backward to when she was forty years old, though as regrets go, she has little reason to complain. It has been three years since she lost her partner of more than a quarter of this

century. Even in his absence, she is grateful for the time she had with him and regrets not meeting him earlier in her life, yet in was not nearly long enough.

Those 26 years seemed to fly by, likely hastened by the frenetic pace of publishing a national monthly, the P-E Journal. Sure, they could have delegated more of the responsibility to very capable people, but that would have blotted out some of the greatest experiences two people could ever hope to share. She was not quite Mary’s age when Harv Pearson turned her world upside down. “My brother, God bless his soul, kept making the camera smaller, but today it seems ever heavier without the love of my life.”

Just then, one by one, the four – 1600 horsepower engines of the Pacific Clipper begin to roar,

drowning out any words of encouragement the recently retired actress tried to give. She was going to tell Judith how young she looks and acts and how she hopes she can age as gracefully, without the Hollywood trend of plastic surgery. That is why when she reached forty, she turned her attention entirely to United Artists and her equally retired husband, the still dashing Douglas Fairbanks.

Pickford has made the drive up to San Francisco to meet Judith, after having accepted an invitation to fly on the one of the first transpacific flights, eventually bound for Hong Kong. The British crown colony has become truly an international trading center, as well as the cultural capital of the orient, and is on many’s must-see list.

“I am so glad that you invited me, Jude. I haven’t had a holiday for years. It seems every time Doug and I schedule a trip, some producer comes up with a film that will be the one. This time it is something titled, Mutiny on the Bounty.”

“Is that gorgeous husband of yours in it?” Judith has known Fairbanks since he and Mary married in 1920, secretly fantasizing that he would swashbuckle her someday. She allowed herself that frill, mainly because she knew that this was a harmless dream about her best friend’s mate, who happens to look good flashing his pirate-parts. (hee-hee) 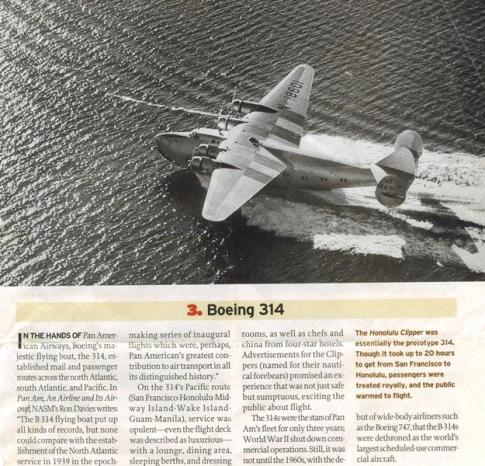 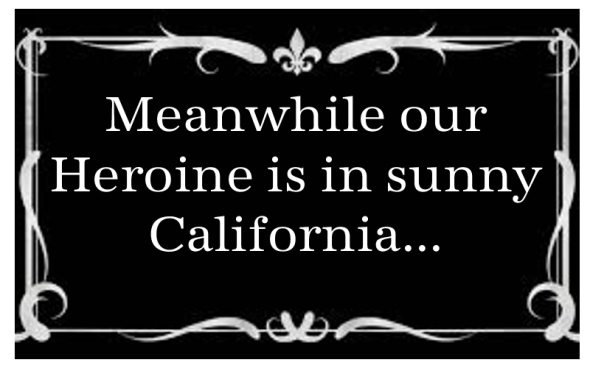 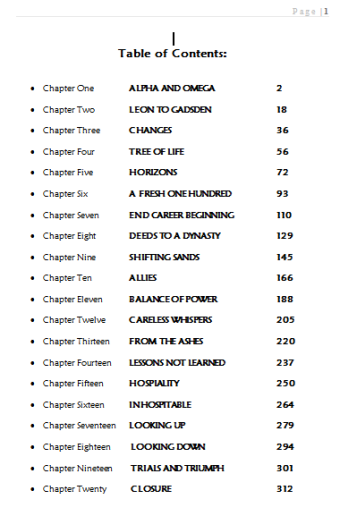